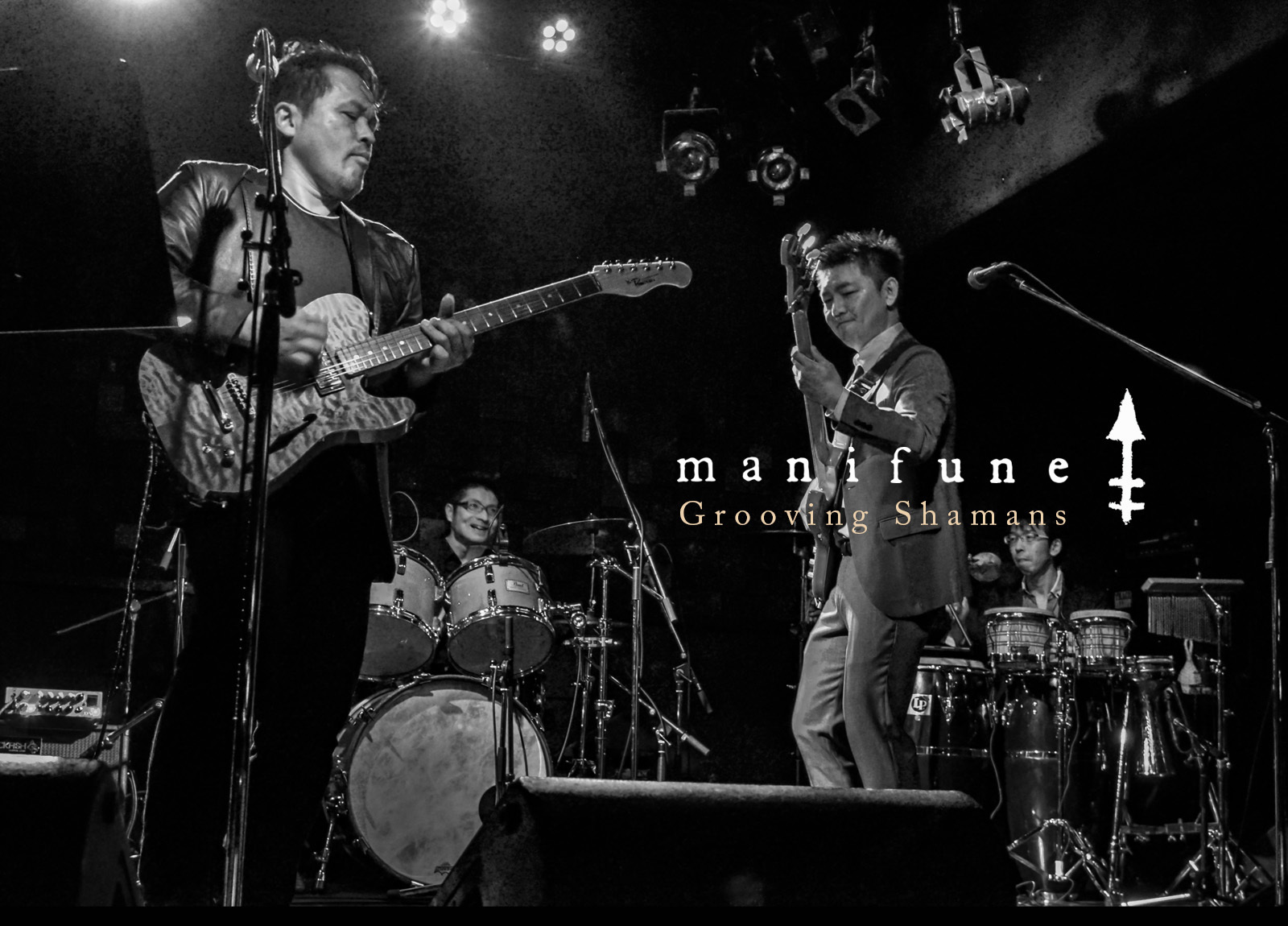 1 6 / 0 8 / 2 0 2 1
【<Project of Tokyo2020 Olympic Paralympic>  Our song "Beneath the Same Sky" was played on Music Video from  'ARIGATO' Host Town for Supporting Reconstruction SING ALONG PROJECT】
Song provided by Ryuji Enokida : member of Manifune, and member of the Economy & Technology Commission for the Tokyo 2020 Organising Committee.Music performed by Manifune.

The students from Iwate and Miyagi Pref. sing "Beneath the Same Sky." The students from Minamisoma City modified the lyrics. Citizens of 'ARIGATO' Host Towns for Supporting Reconstruction and their partner countries/regions participated in the video. They are cheering the athletes in Tokyo 2020 and thanking those who have supported after the disaster.

1 1 / 0 8 / 2 0 2 1
【New Single Release】
“Beneath the Same Sky（Acoustic Ver.)” has been released!The part of this version was broadcast on J-WAVE SELECTION “HOST TOWN～SING ALONG PROJECT”,8/8.Check it out in full version!
DOWNLOAD, STREAM, SHARE HERE → https://linkco.re/qyppdy8p

0 3 / 0 8 / 2 0 2 1
【Information: Enokida Ryuji will appear on J-WAVE SELECTION “HOST TOWN~SING ALONG  PROJECT” on 10:00 p.m. 8/8, Sun.】
“Host Towns” welcome and cheer on participating athletes from all over the world on The Tokyo 2020 Olympic and Paralympic Games. Enokida Ryuji, who is the Representative of EVP and the member of the Economy and Technology Commission for the Tokyo Organising Committee of the Olympic and Paralympic Games, provided his song “Beneath the same sky” as the theme song of the Host Town Project. “HOST TOWN~SING ALONG  PROJECT” is singing this song in chorus by people in Tohoku. Please listen to J-WAVE! Details → note  → j-wave

This simple unit of two pieces has an exquisite sense of unity while they burn each storong individuality which has been supported by their skills.

At the same time, it reminds us that 'music' is the energy and life by itself.

The flexible, delicate but dynamic live performance has been highly evaluated not only in Japan,but internationally.

In his early 20's, he was forced to suspend his musical activities due to a serious injury which had been sustained in an automobile accident.

However,through the process of overcoming this injury,he had found the intrinsic inseparability between music and the body,then awakened to a new perspective towards life.

He has seeking his own music since this experience.

Today, his works which are based on improvisational music, have collaborated with artists from a wide range of fields such as theatre,cinema,dance and modern art.

His vocal covers an impressive three octaves in range.

Born in 1977 In age of 14, he had started learning classic piano and 2 years later, he turned a drummer.
He learned drums from Mr.Hiroshi Okano and Mr.Tappy Iwase.

He has performed in various styles according to his original sense.

As an improvisational musician and sound engineer, he has supported many bands on the stages and thier recordings.

He successes ‘Ryujin Tour’ with Mr. Ryuji Enokida in Qingdao and Beijing (China) as well as ‘MANIFUNE Tour’ in Kenya in 2007.

As the percussionist, he has had an active role on the ‘Blitz Brass’. In 2009, he joins ‘Exceed Brass’ as well.

He is the active instructor of the department of Drum at Saitama Music Academy.

He has also coached many school bands and had lead one of them to rank 4th at 2008 Percussion Junior Ensemble Competition and Silver award at 2009 All Japan Brass Band Competition. 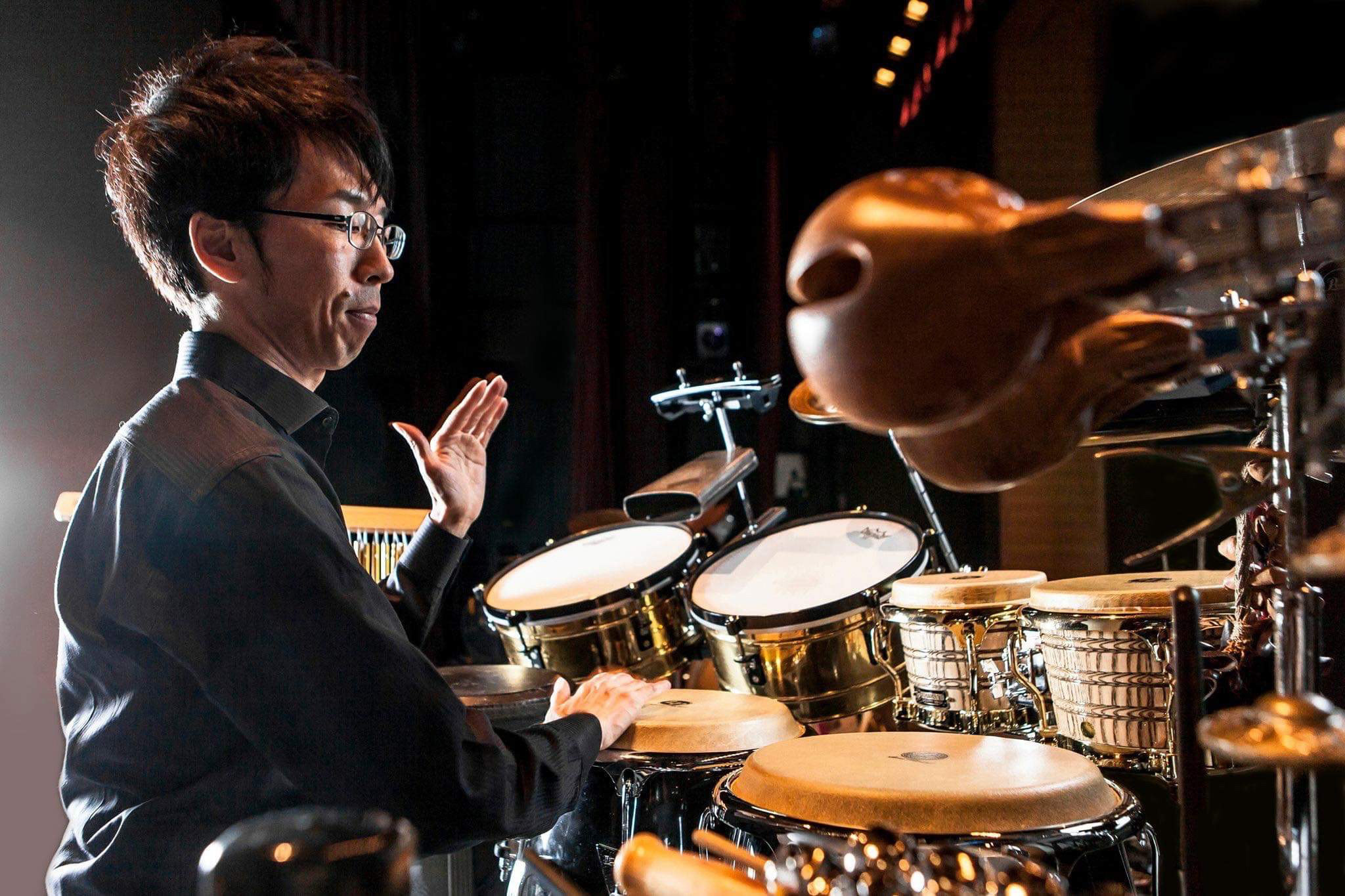 Born in 1971.  A percussionist and drummer who is originally from Tokyo. Teaching drums at Tokyo Ongaku Gakuin (a music school in Tokyo).

He started his own music band with his friends at the age of 14, which led him to find his potential in drums. At the age of 16, he played a percussion part in a brass band club in his school. After he finished his study and research on music at universities, he has been working as a music live supporter, joining in many recordings held by Japanese musicians. One of the most notable things in his talent would be his fluency in music. He explores across genres for the potential of music: K-POP, Japanese theatre act, and Enka which is Japanese traditional style of ballad. This results in his unique and energetic music. Besides, he is passionate for music education of the young; he collaborates with Japanese secondary and primary schools where he leads musical clubs and opens seminars where children can learn about percussions. He values learning percussion as both physically and mentally beneficial, for it is an active performance and a way of self-expression. 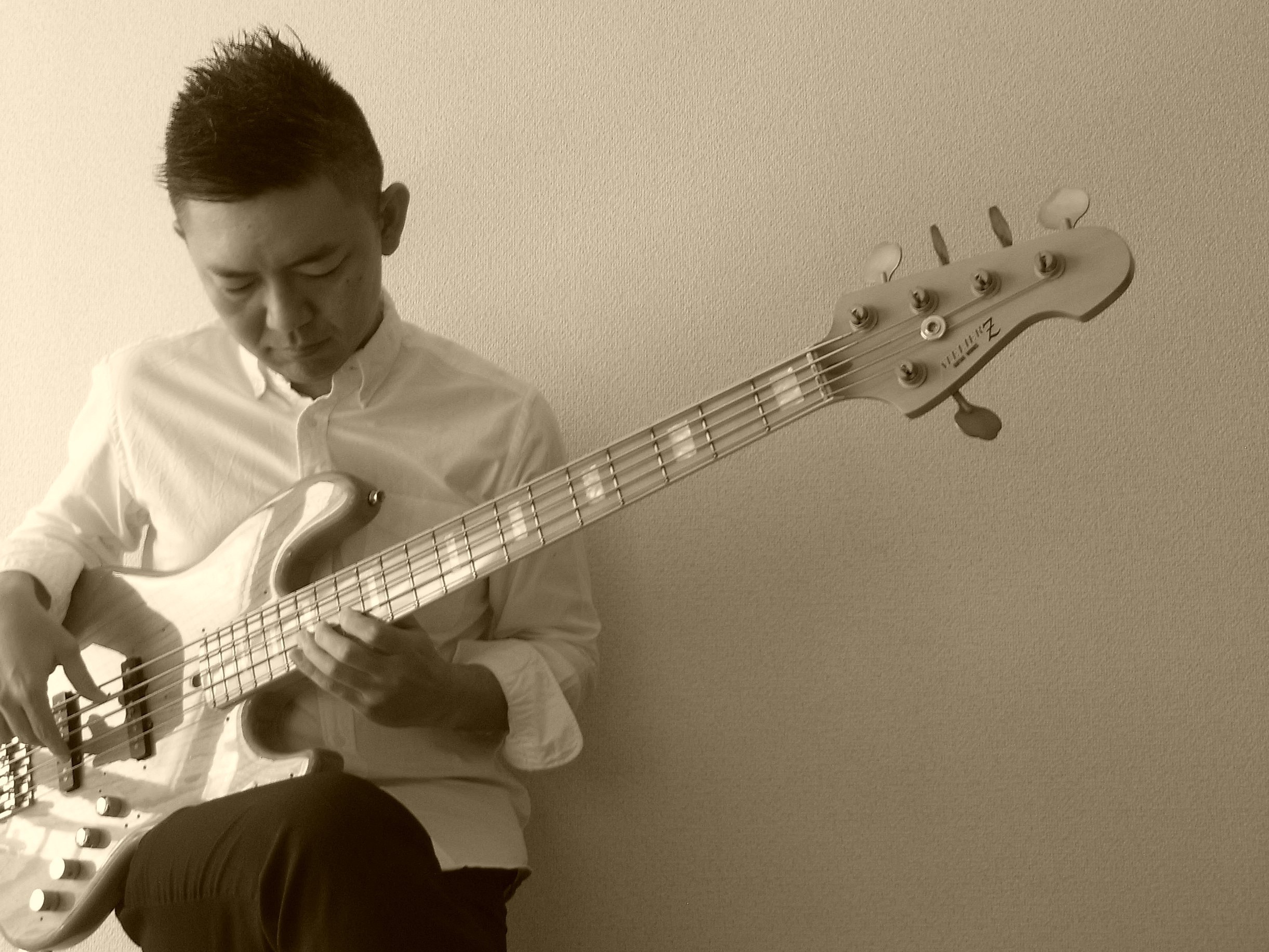 Born in 1979. Originally from Saitama.

He started learning bass guitar for himself when he entered a university. After he worked with many different musical bands, he has been working as a free bass guitarist. In addition, he has recently started his career as a singer song writer; his songs are admired by many other artists across a variety of genres. He owns his band where he plays bass guitar and vocal parts. 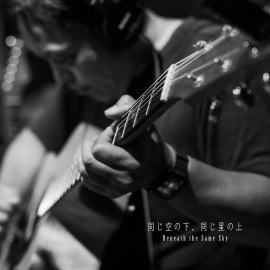 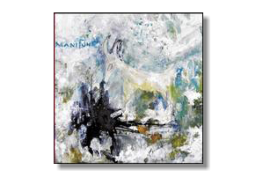 The Light of Chaos was the exhibition held by Liu Jude in Beijing in 2017, who is one of the most representative artists in China. It displayed more than a hundred of his creation including drawings, ceramic arts, and sculptures. Manifune created a music for one of his main projects:生命之光 (the light of life). It shows a microcosm of human life which is harmonized with affection and tranquility.

Japan Night was the conference by International Service Industry Fair, which was aimed at promoting friendship between China and Japan. This video was an opening movie for the conference. Manifune created background music based on Oriental music, which both of the countries have in common, so that they could impress harmonisation and peace.

A short animation created by professors and students from Beijing Film Academy. It is based on myth in Kyusyu area of Japan. The music was provided by Manifune.

Manifune held a workshop for percussions at a local primary school. Children enjoyed learning how to play a variety of percussions. We covered how to produce rhythmical sounds and how to listen sounds while playing the instruments, followed by the most impressive ensemble with children. 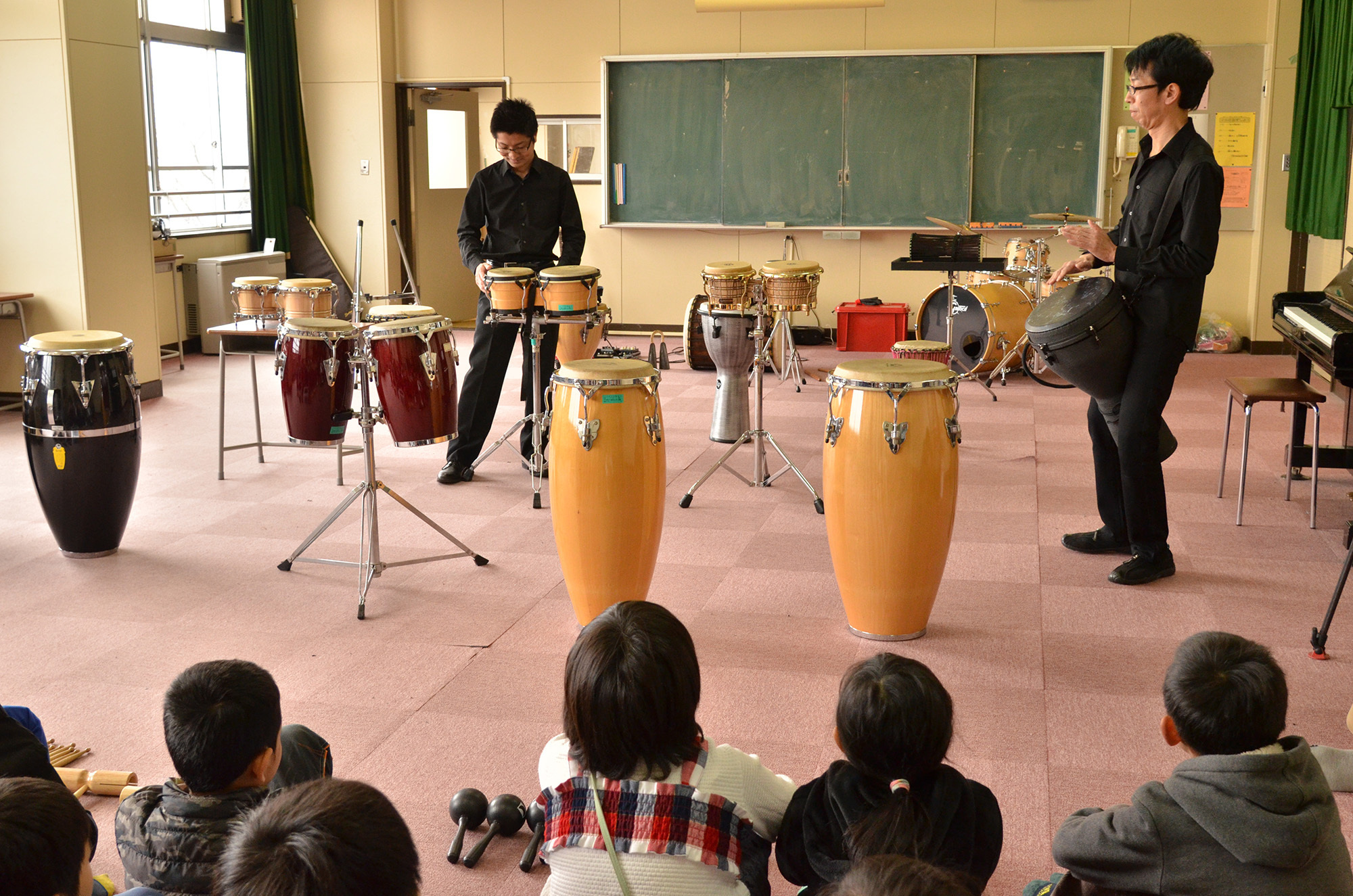 We believe in the potential of percussions that children can be more confident in themselves and improve sense of connection. Playing percussions can be described as a language which is much more universal and straightforward than others; you can share your feelings or thoughts with other people no matter where you are. In addition, because it is quite a primitive way of creating music, you need to know your body in order to produce pleasant sounds. This leads people to realize how expressive their bodies are. We hope that people can re-establish the sense of connection and the way of self-expression with their bodies, which have been marginalised in the contemporary world. 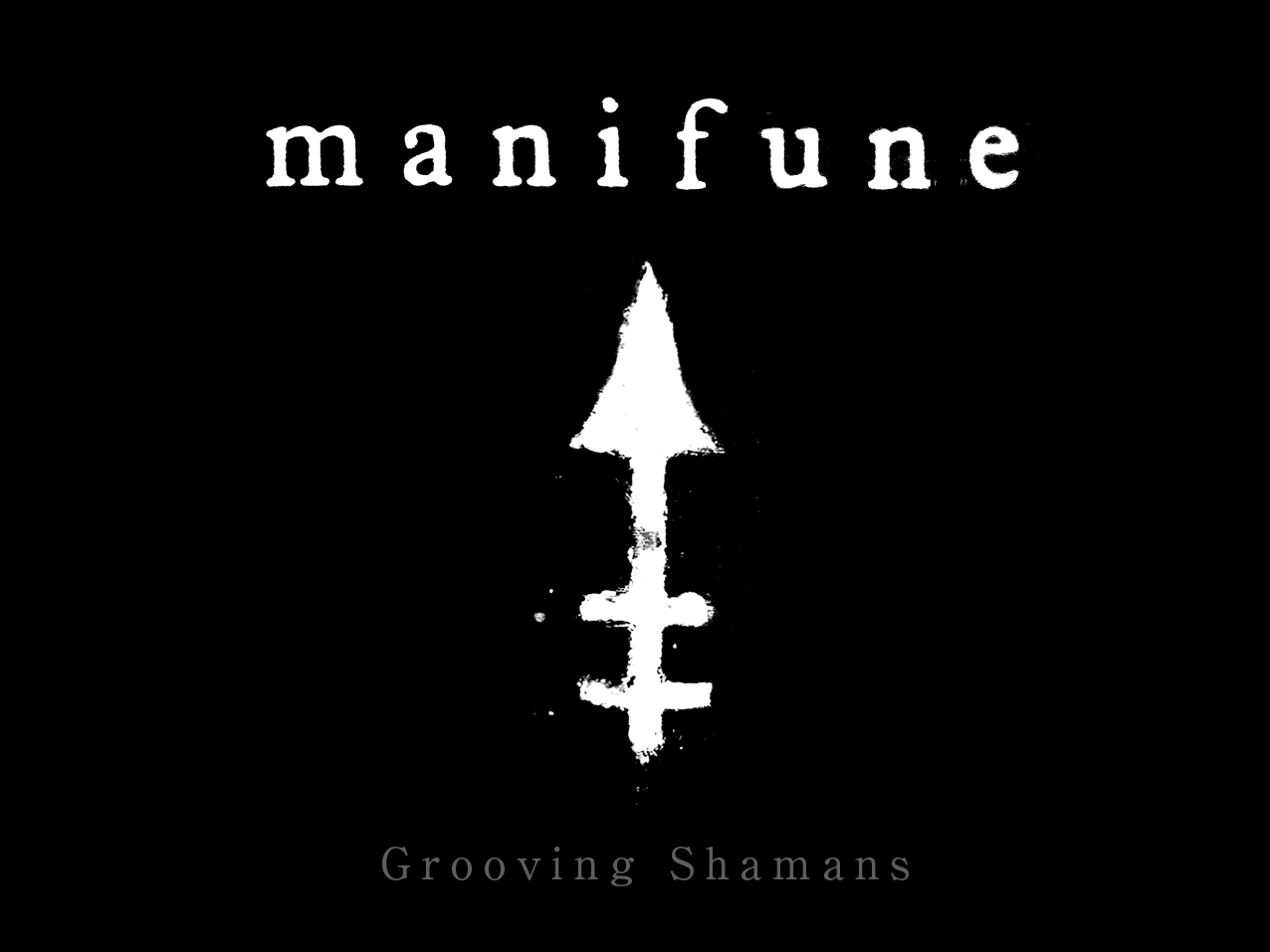